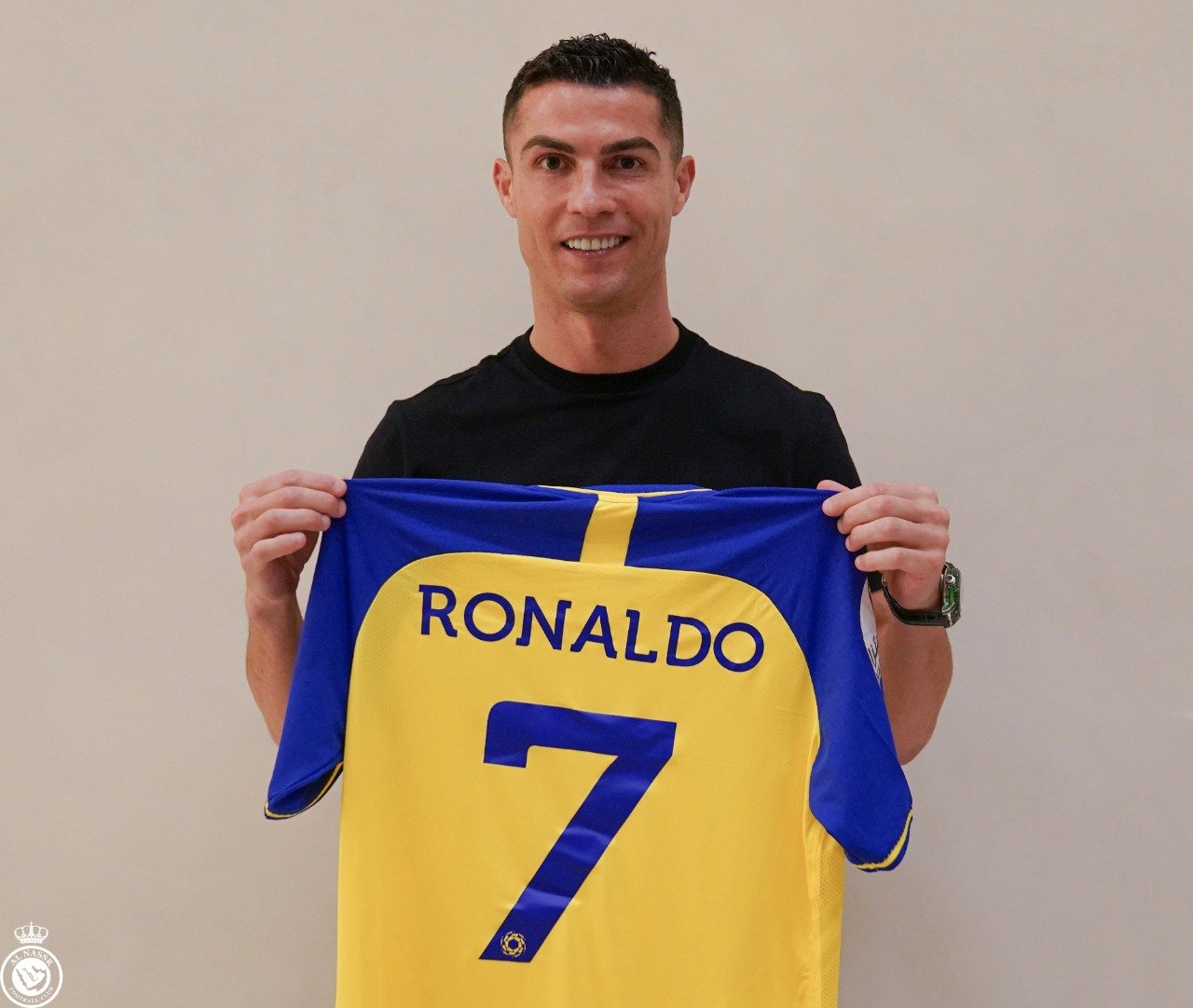 Cristiano Ronaldo has joined Saudi Arabian side, Al Nassr on a player and ambassadorial deal that runs until 2025.

The 37-year-old has been a free agent after leaving Manchester United following a controversial interview in which he criticised the club.

Ronaldo will reportedly receive the biggest football salary in history at more than $90m per year. Talking about the move, He said:

“I’m eager to experience a new football league in a different country.”

The club said it would “inspire our league, nation and future generations, boys and girls to be the best version of themselves,” 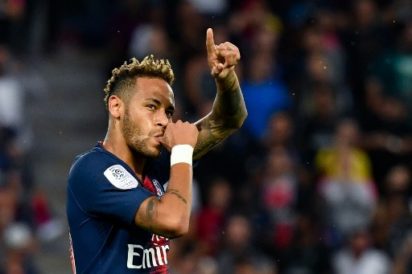 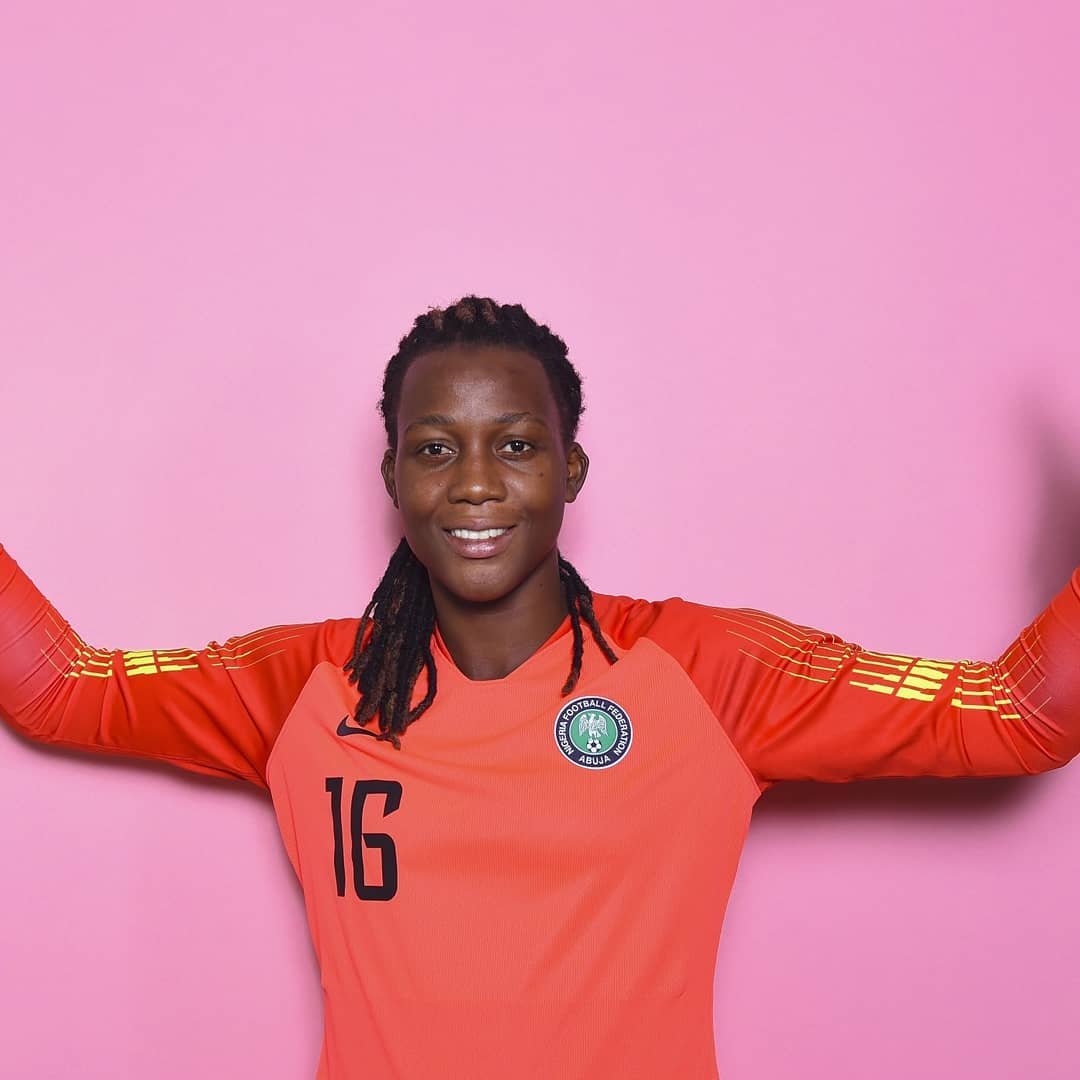 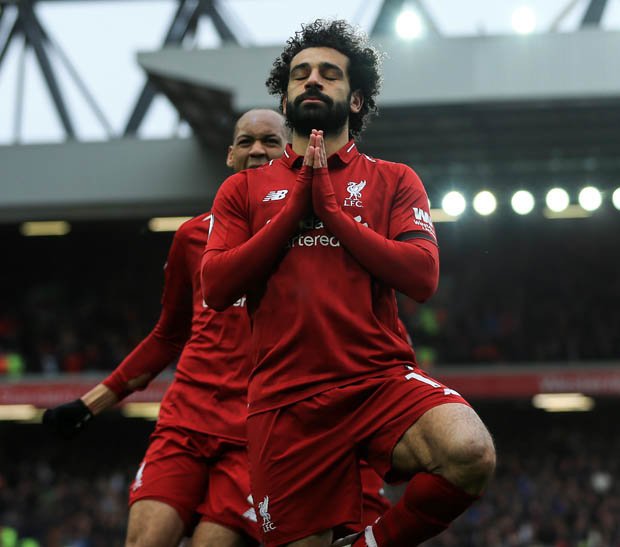