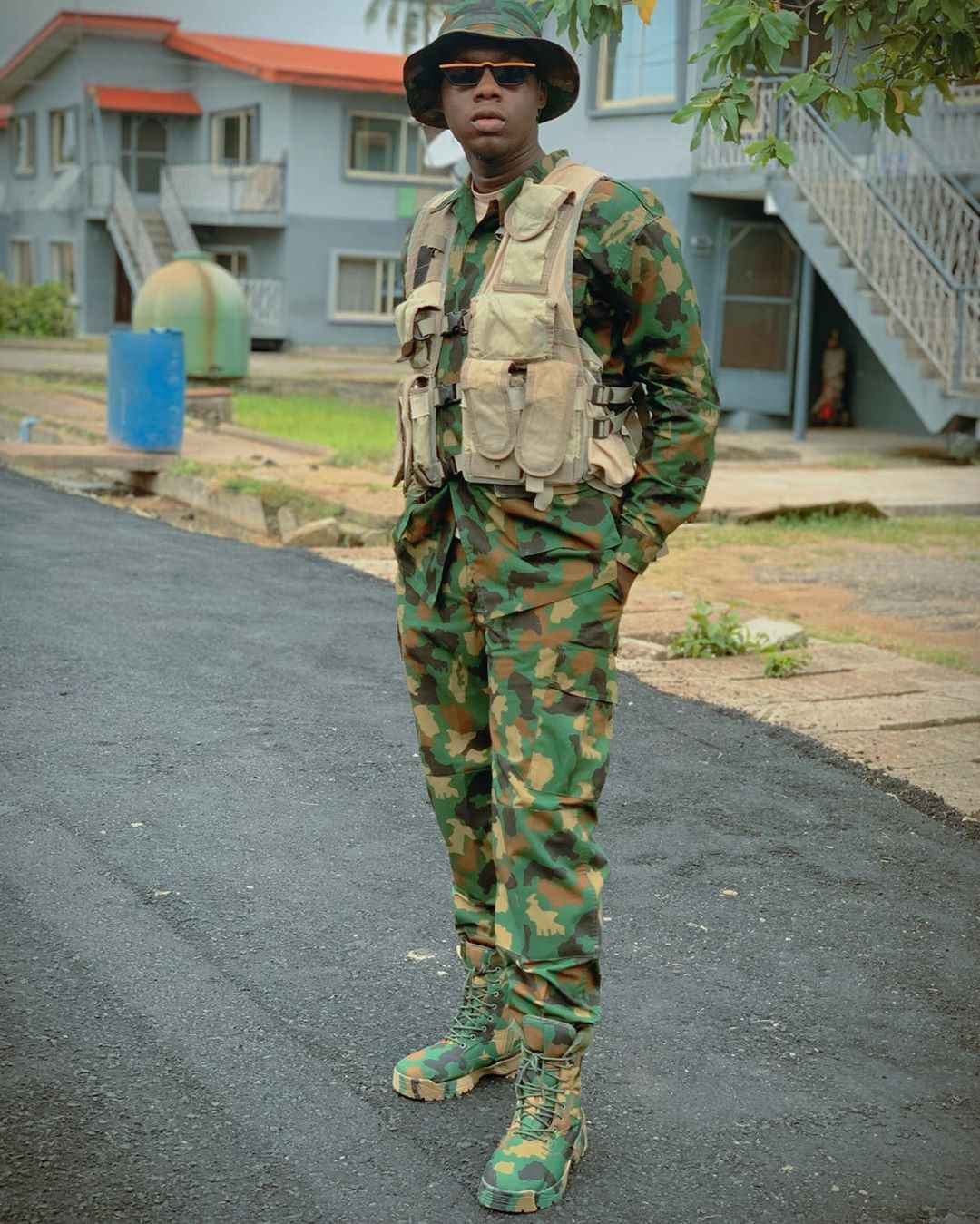 Born on April 28th, 1996 in Ilorin, Kwara State, Abiola is well known for his comedy skits with the identity of Lawyer Kunle.

ALSO READ  All You Need To Know About The Arrest As EFCC Parades Naira Marley, Zlatn Ibile, Rahman Jago & Others 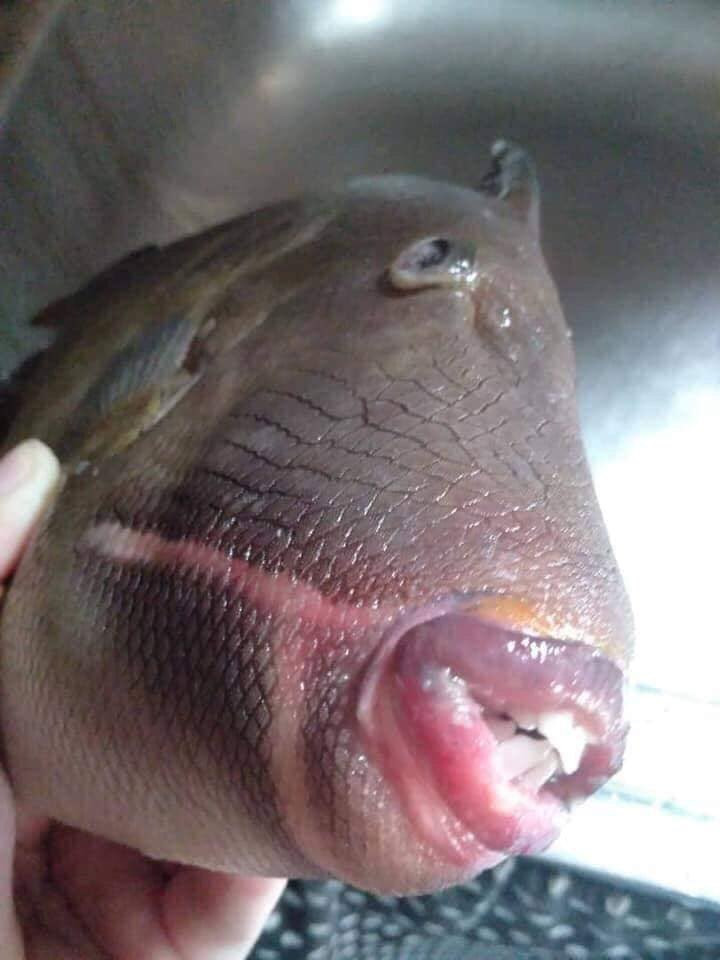 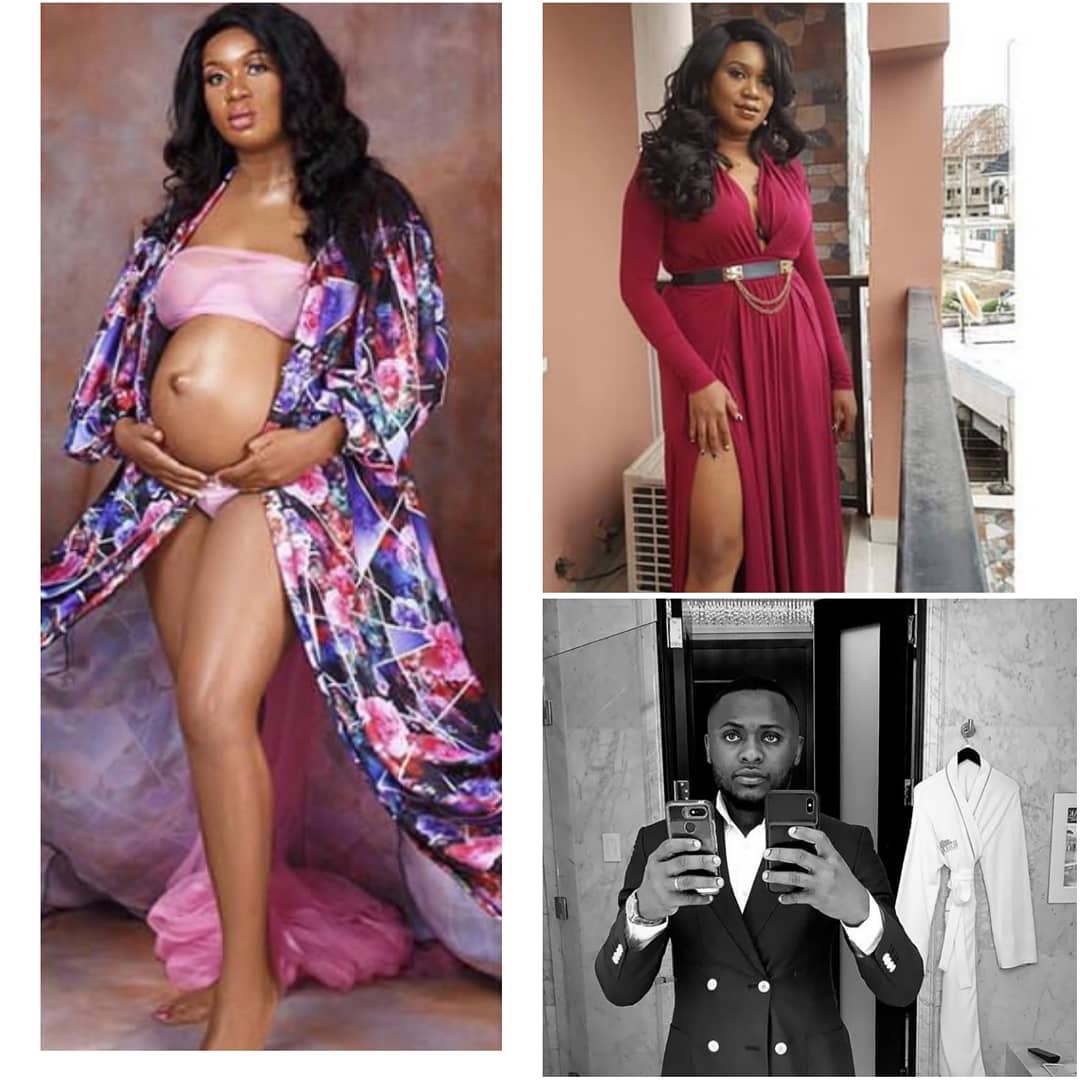 I Don’t Have A Problem If You Criticize How I Dress – Singer, Simi Celebrity