Eden Hazard, N’Golo Kante and Harry Kane are among the Chelsea and Tottenham players in a PFA Premier League Team of the Year dominated by the top two.

The three players not from Spurs or Chelsea are Manchester United’s David de Gea, Liverpool winger Sadio Mane and Everton’s Romelu Lukaku, who is leading the Golden Boot standings with 24.

There is no space for Zlatan Ibrahimovic or Alexis Sanchez, both of whom made the shortlist for the PFA Players’ Player of the Year prize.

The PFA best teams for each tier of England’s football league, as well as the individual prizes, are voted for by professional players across the divisions. 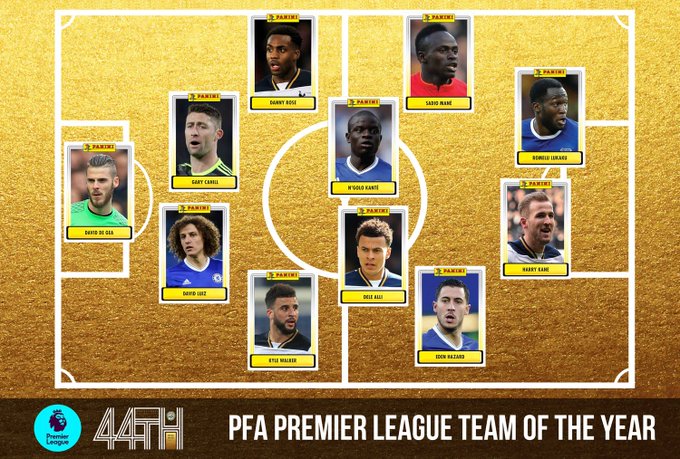 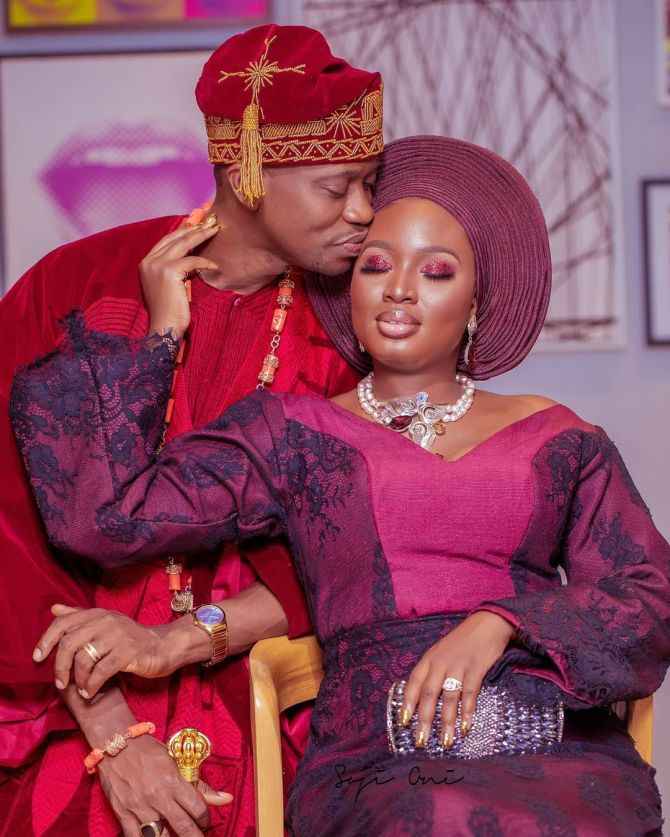