It was gathered that the notorious car thief was apprehended by passersby after breaking a man’s car glass while trying to steal it. Luck ran out on him as his gang members escaped leaving him behind.
He was beaten mercilessly by his captors before he was handed over to security men.

Viral pre-wedding photo of a mechanic and his fiancee News 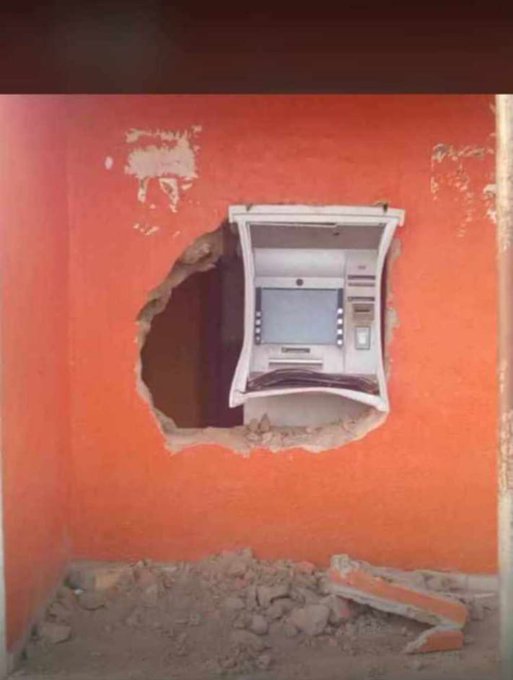 TRAGEDY! How I Was Gang Rapped On My Wedding Day – Terry Gobanga News