The former housemate, Bisola said this during an interview with Soundcity FM.

She said: “A lot of people are hypocrites. Even if Big Brother Naija was not on the air, It wouldn’t change the fact that people still do terrible things in the world.

“It would not change anything. Big Brother taught me a lot. It made me a stronger person.”

During the span of the show, some Nigerians called on NBC to stop the reality show which, according to them, celebrated immorality.

“People who didn’t even watch the show had their own perception of it. You cannot please everybody because even religious shows get criticised.”

Bisola also described her relationship with ThinTallTony in these words:  “There’s no bad blood. I wouldn’t have played so much with him if I knew he was married.” 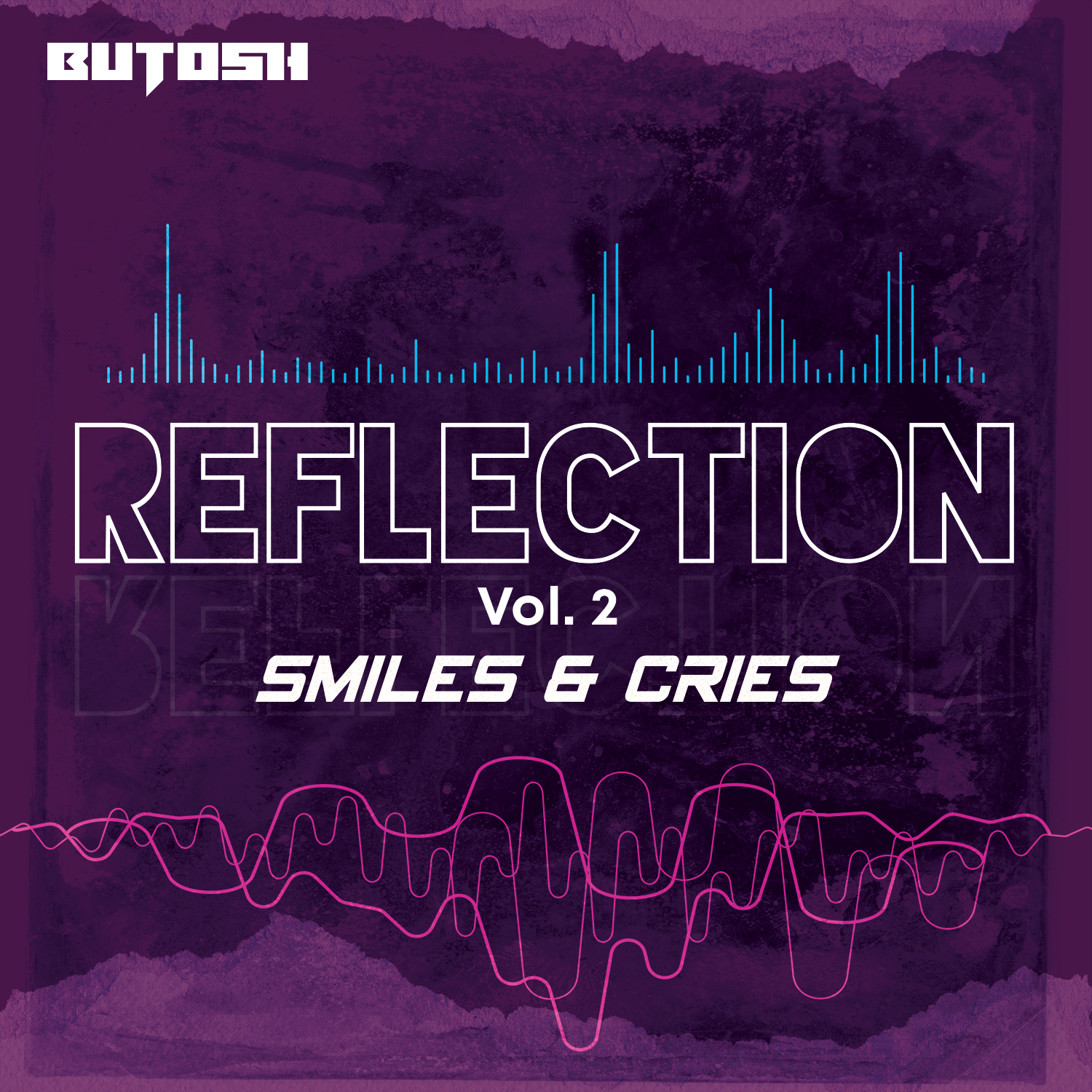 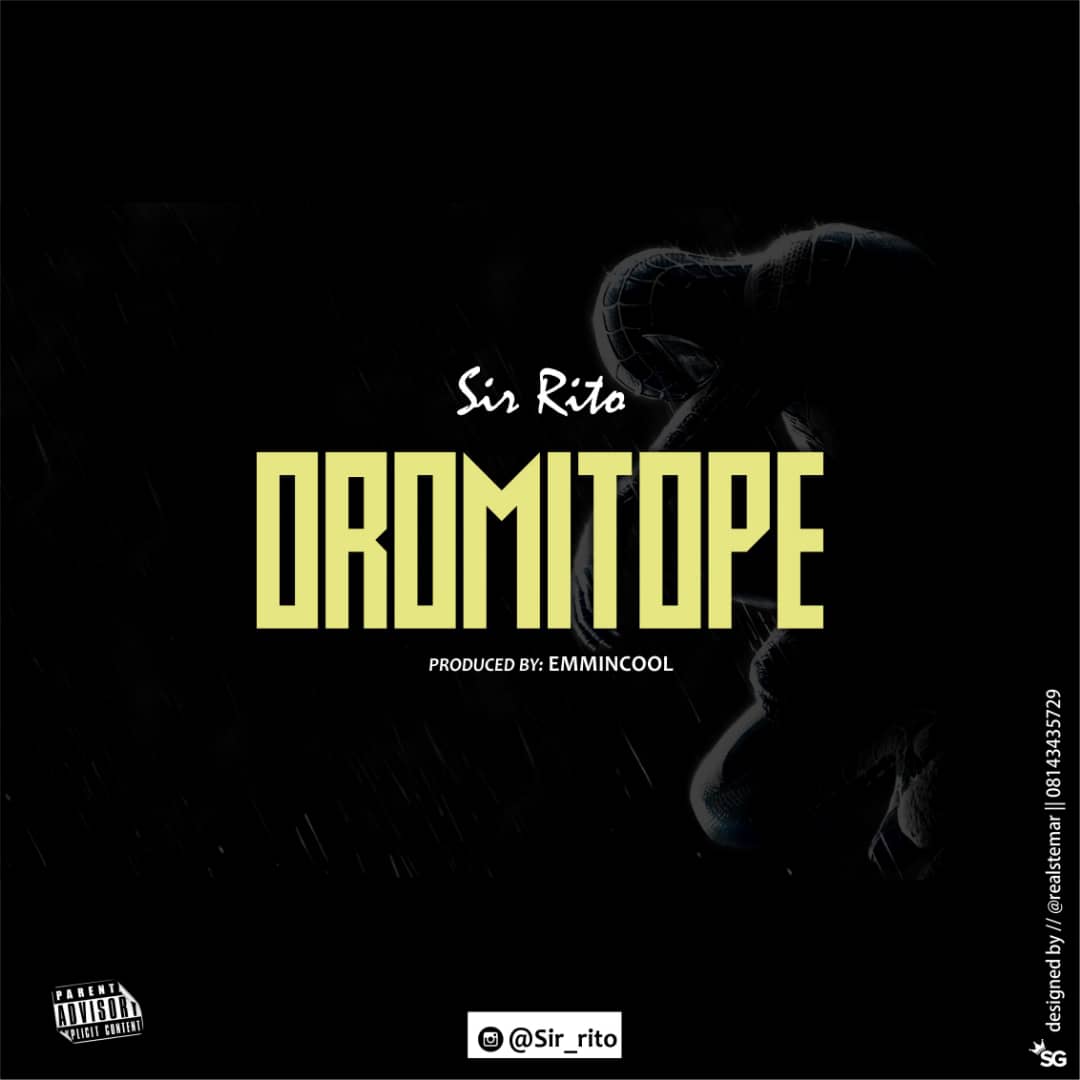 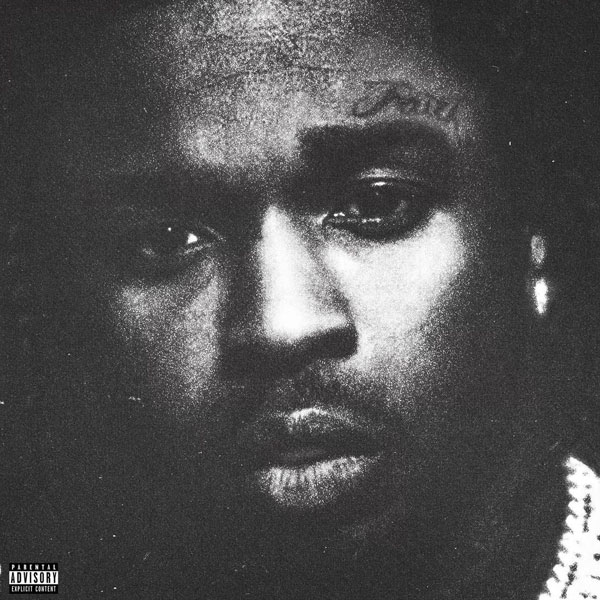