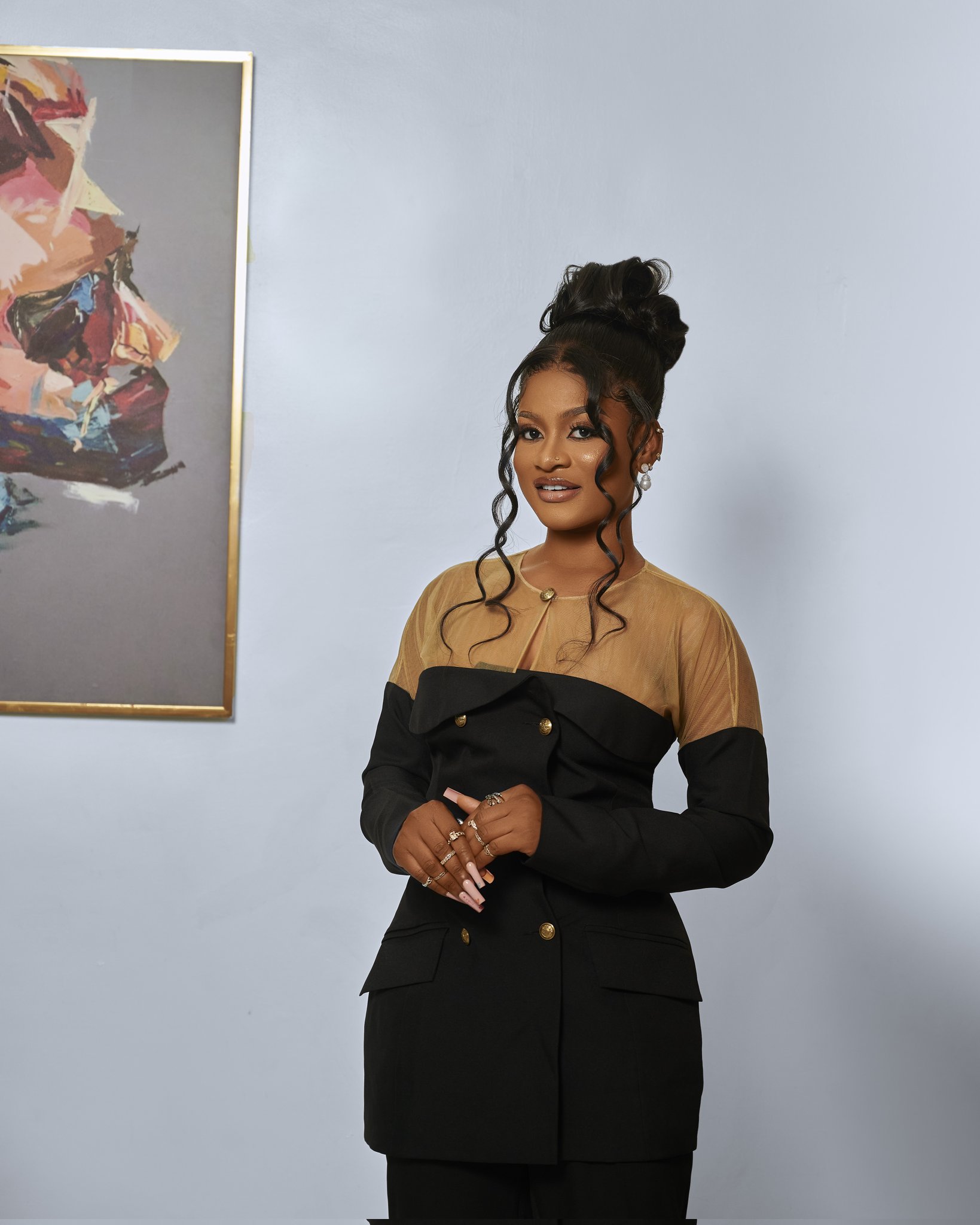 The Governor of Edo, Godwin Obaseki has appointed the winner of Big Brother Naija season 7 ‘Level Up’ show, Phyna as the state’s youth ambassador.

This comes after Phyna visited her state of original for the first time after winning the reality show alongside other ex-housemates.

Taking to her Instagram story, the Edo-hype princess announced that the Governor through the commissioner of Youth and Sport, appointed her as the incoming Mid East (Edo/Delta) Youth Ambassador.

Phyna made the announcement of her new appointment shortly after she was awarded plots of land  by Esama of Benin, Chief Gabriel Osawaru Igbinedion.

The 25-year-old is currently on a tour in hometown, Benin City and so far have received a warm welcome from both the people of the state and her fans. 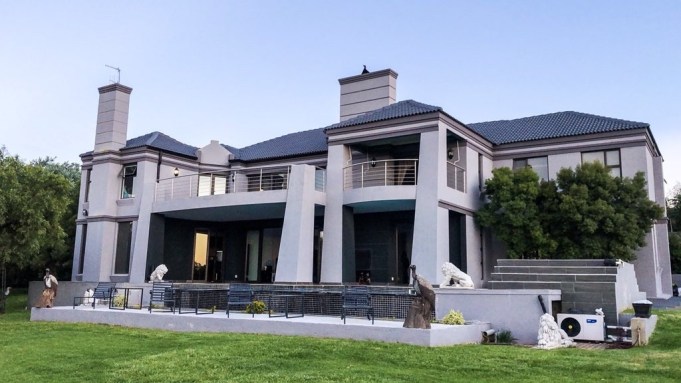 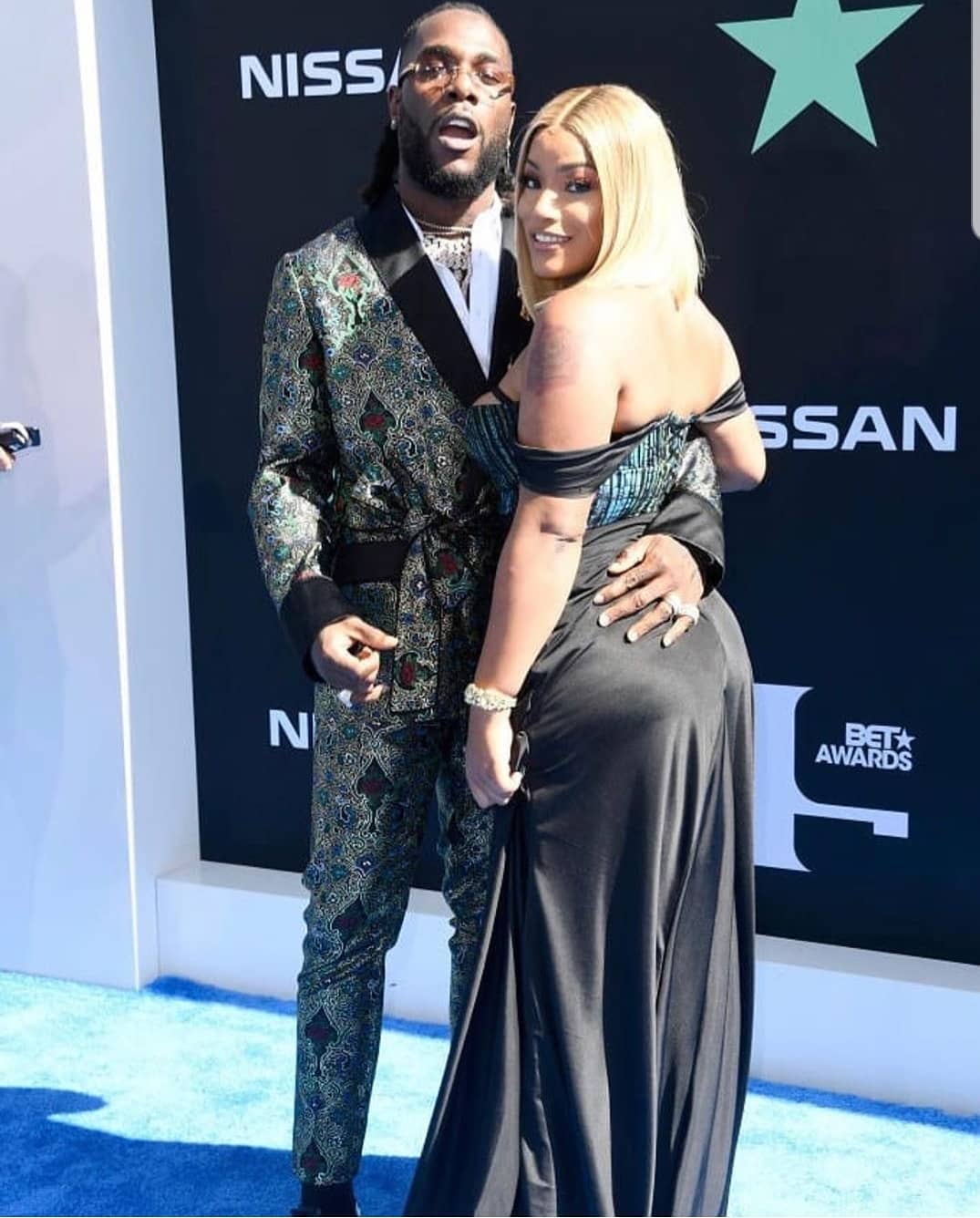 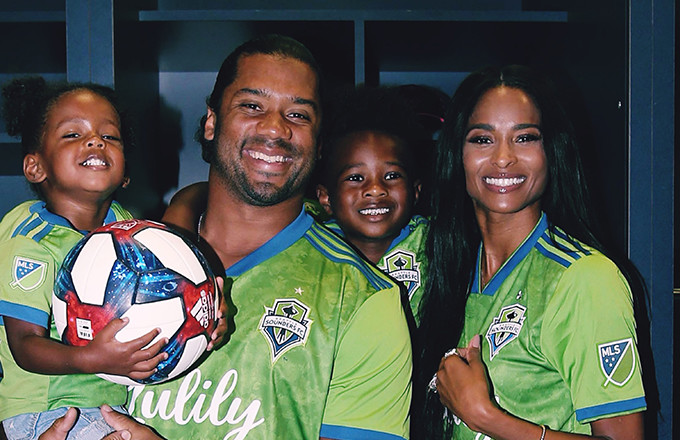