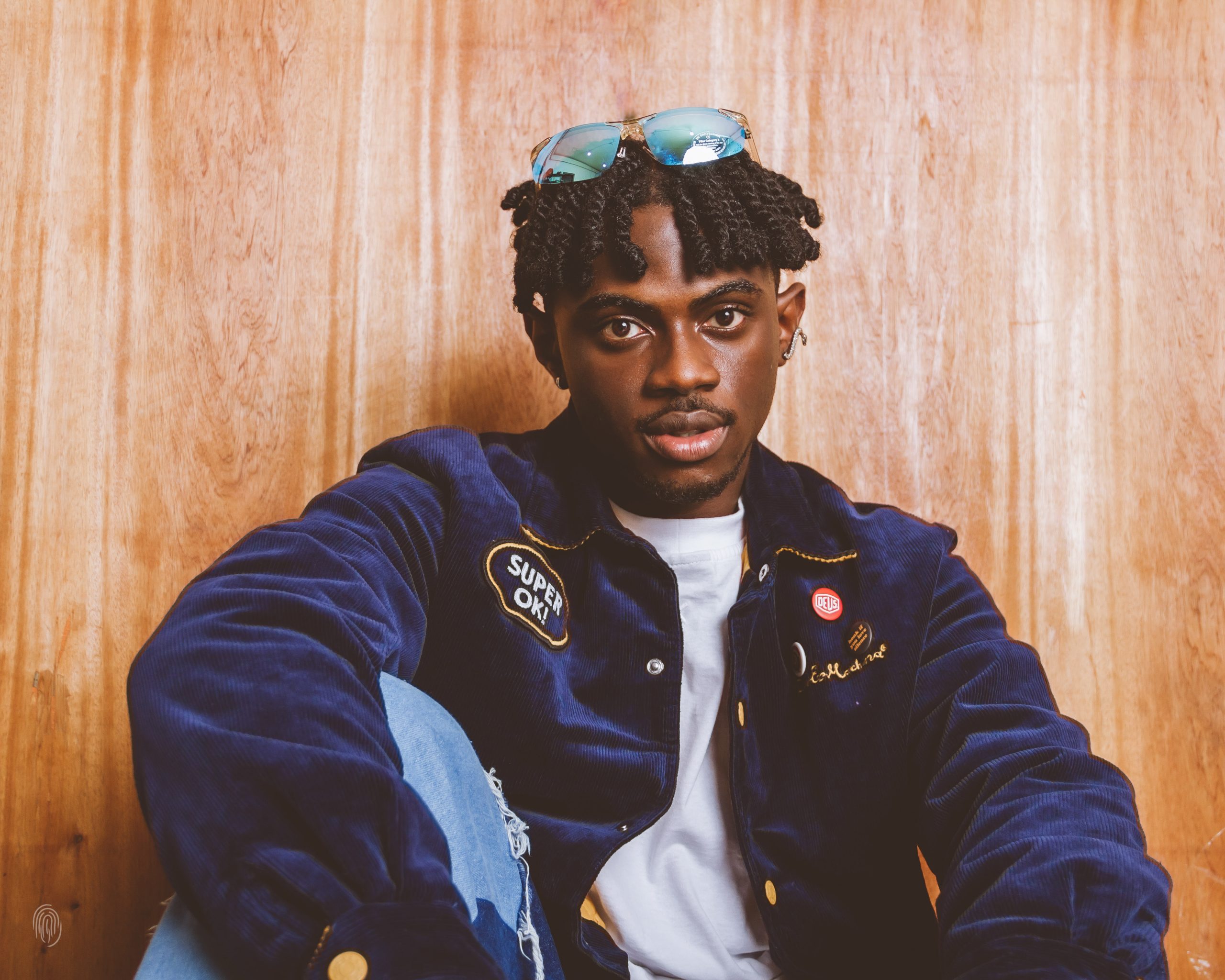 Hermes has won the HoH Challenge for this week after winning two rounds of winning the fishing game.

Chomzy, Eloswag, Chichi and Hermes qualified for the next round. However, Chomzy got the most overall points from the first game. Hermes emerged as the winner of the HoH Challenge as he picked the fish with the HOH tag on his first attempt at the second stage of the game.

Hermes was announced the winner of the HoH Challenge and He chose Allysyn as his deputy in the HoH Room.

The nominations took place after the Head Of House challenge and Housemates went in one after the other to submit their names. It went as follows:

The following Housemates were asked to stand up for gaining the most nominations: Rachel, Chizzy, Adekunle, Doyin, Eloswag, Phyna, Chomzy and Bella.

HOH and Veto power holder Hermes was asked to save a nominated housemate and replace them with a housemate not previously nominated. He saved Adekunle and replaced him with Bryann. The Housemates up for possible eviction this week are:

Rachel, Chizzy, Bryann, Doyin, Eloswag, Phyna, Chomzy and Bella. Rachel and Chizzy’s fate will be decided by Big Brother as both of them are riders. 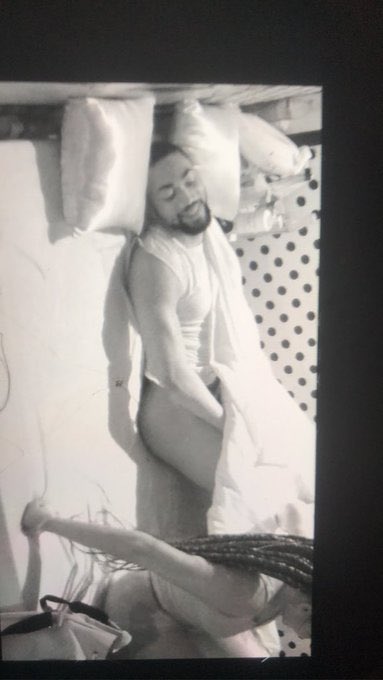 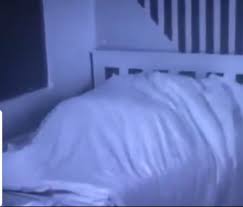