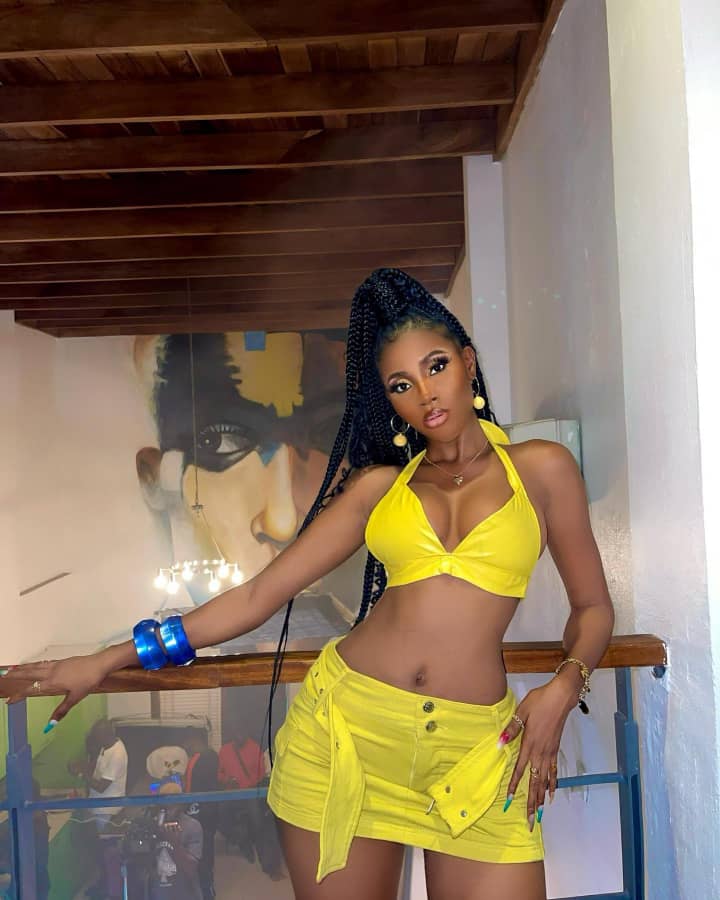 The big brother naija show keeps getting more interesting and intriguing. Last week Sunday we saw 12 housemates entered the level two house. And now Biggy pulls a shocker by adding two new housemates on the Sunday live show. The first housemate was Deji and the second housemate was Modella.

Ebuka Obi Uchendu, who is the host of the Big Brother Naija show, introduced the two new housemates to the show. He, however, said the both the of them will be the ‘fake housemates’ for this season.

Not to forget the housemates are contesting for 100 million naira. They have to be on their A game and they most be focused on the prize. The tension will arise once more as the old housemate will try and get acquainted with the fake housemates.