Hassan Jameel Won Rihanna Over By Wooing Her With Romantic Gifts

RihRih’s finally met a man on her level and we hear he went to extremes to impress her.

Daily Mail reports that Jameel had a life size bear flown to RihRih on an empty jet, just to show her how much she means to him.

A source for the UK Sun says,

“It sounds outrageous, but these guys are obviously in a different world to the rest of us – although even by their standards with was a seriously big romantic gesture.

‘This relationship is the real deal. Rihanna has told friends she’s in love with him and seems completely smitten. ‘They’ve been spending a lot of time together away from prying eyes and are really serious. They’re really enjoying each others’ company.’

She definitely did a great job hiding him away from the public. She hasn’t been hiding him from her family though.

Daily Mail also reports that Rihanna told her family about the romance a month ago, but apparently her dad is worried he may be too rich.

‘I didn’t know he was a billionaire. Too little money, or too much money can’t make you happy, you need to something in-between.’

‘He’s going to have to buckle up, she’s a hard-working girl, she’s very independent and ambitious. Nobody can tell her what to do. ‘She doesn’t want to be lifted up, she wants to get up there herself.’ 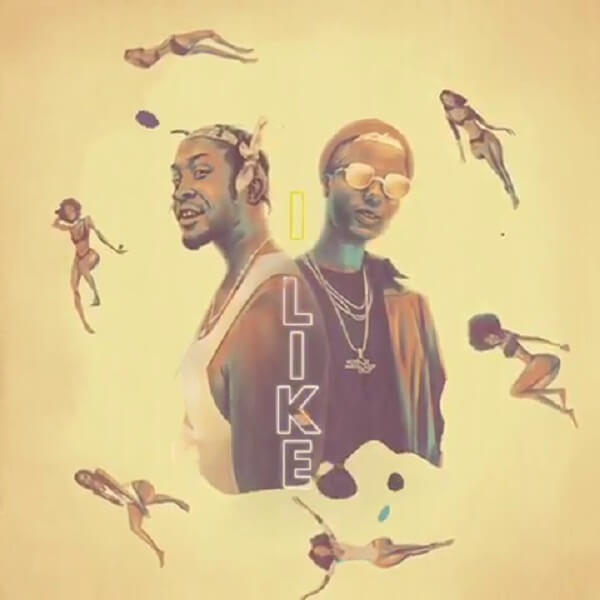 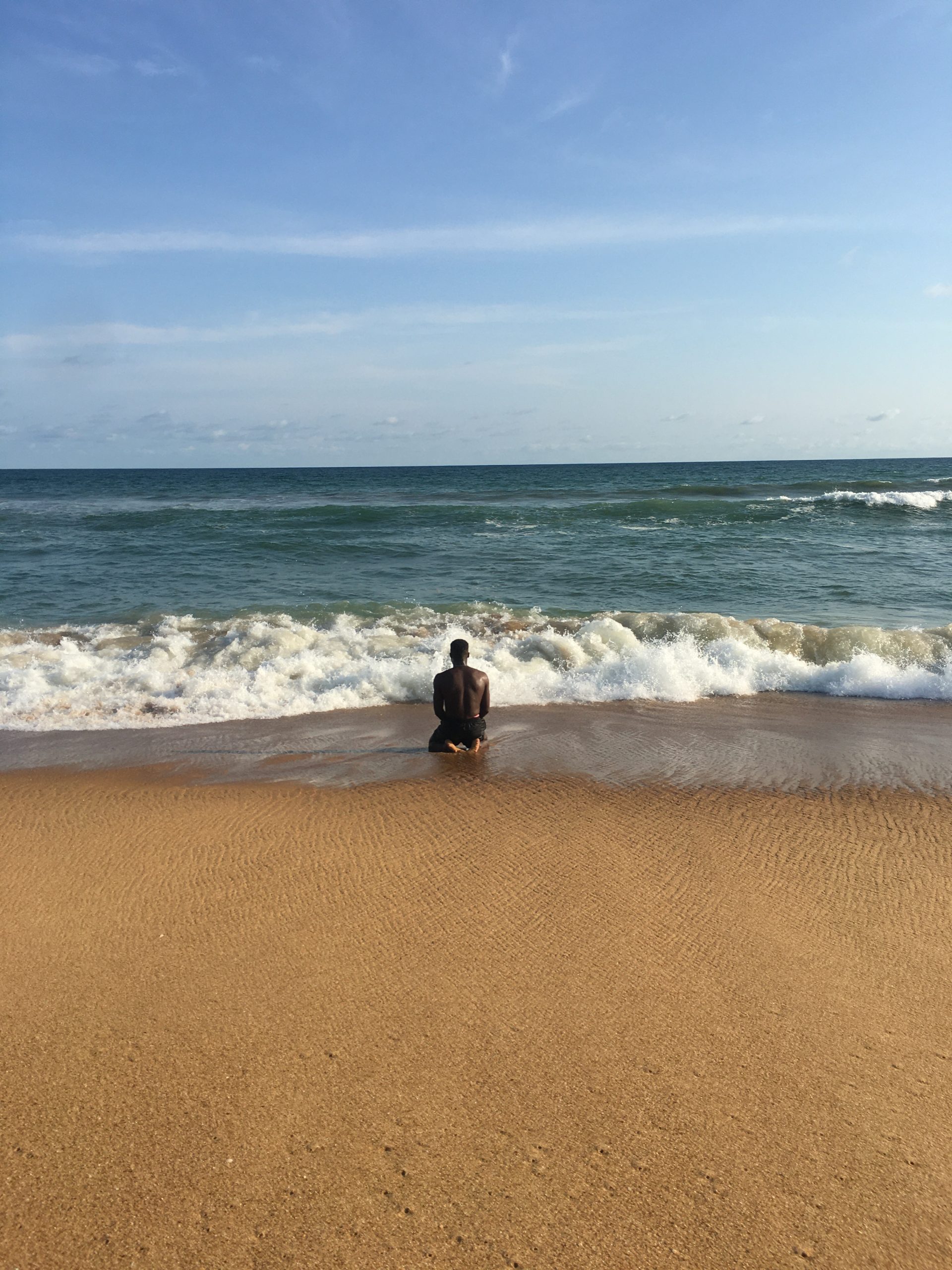 [EP] Doe Bades – The Future Is Scared Of Us Entertainment 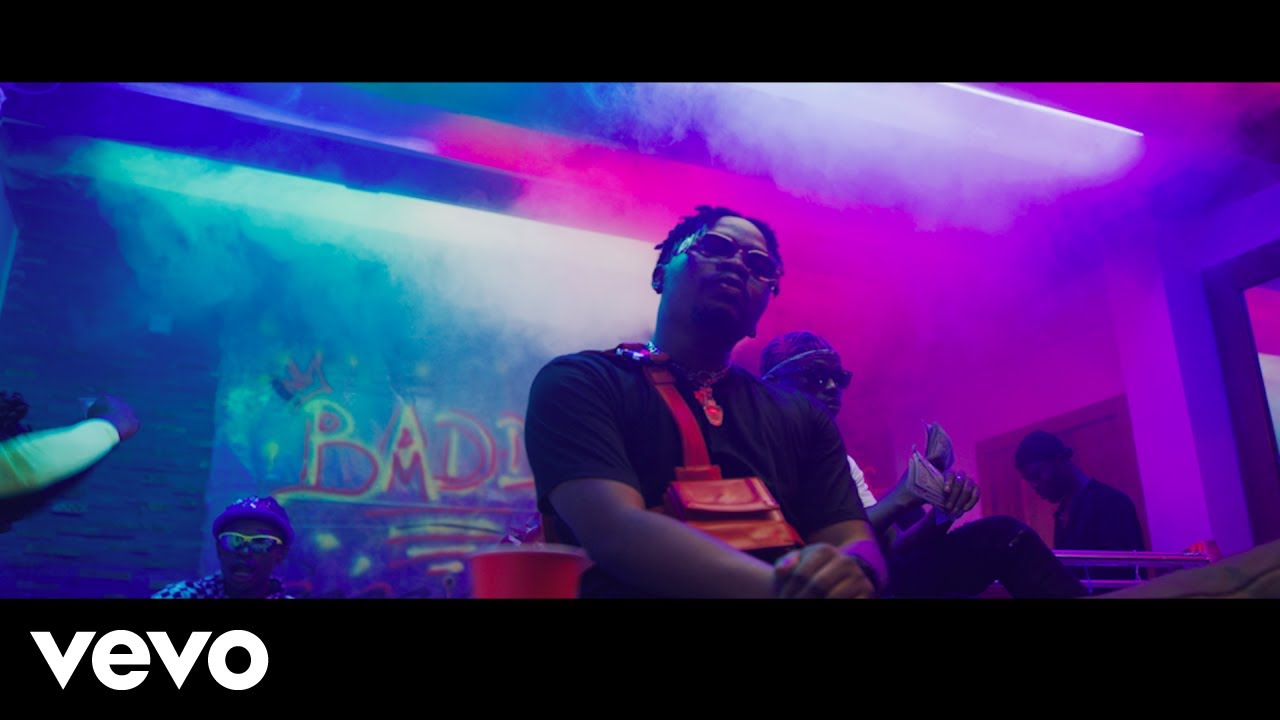