Football star, who plays in England’s national team and even represented them in the 2012 European Championship and the 2014 FIFA World Cup, Danny Welbeck is currently on vacation at his family home in Nkawie Ashanti region of Ghana.

The Arsenal star who was born to Ghanaian parents in 1990, will be joining the Premier League side for pre-season tour in few days time, but for now he’s spending some time with his family members before heading back to England. 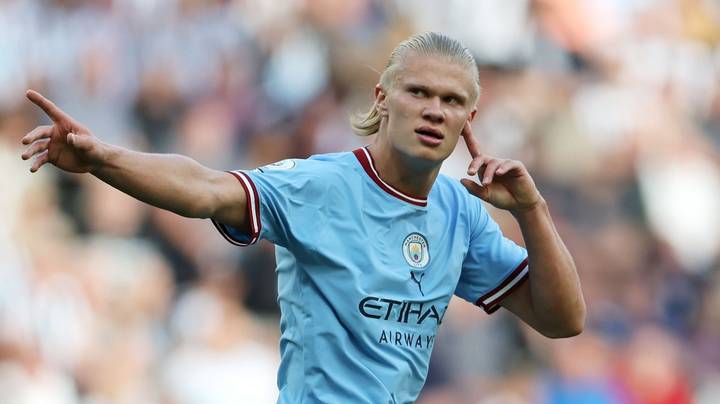