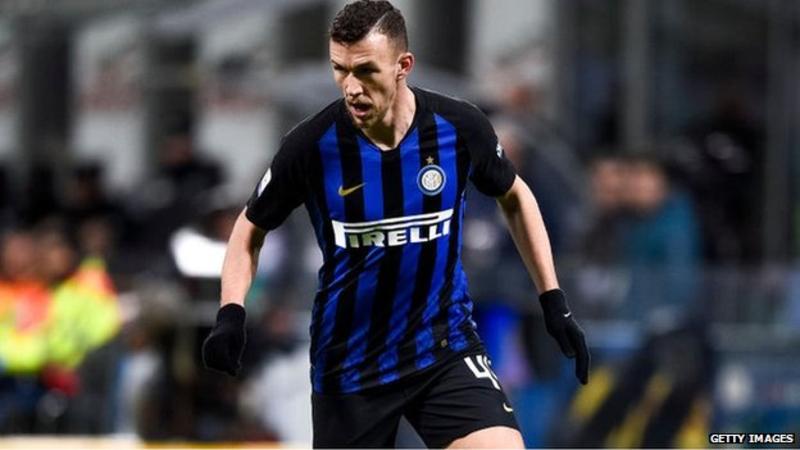 Arsenal have made an approach to sign Inter Milan winger Ivan Perisic.

The Gunners want to seal a loan move for the 29-year-old for the rest of the season, with an option to buy him in the summer for £35m. Croatia international Perisic signed a new five-year contract in September 2017 to extend his stay with the Italian club until 2022.

However, it is understood Perisic is open to leaving the San Siro after joining from Wolfsburg in 2015.

Perisic has scored 34 goals in 142 appearances for Inter, finding the net three times in 25 games this term. He previously played for Wolfsburg and Club Brugge.

Arsenal’s original plan for the January transfer window was to secure loan deals for a versatile midfielder and a winger. For the midfield role, they remain keen on Barcelona’s Denis Suarez and Christopher Nkunku of Paris St-German.

They see Perisic as a leading option to add width to Unai Emery’s squad.

The club rejected a similar-sized offer from Manchester United in 2017 and demanded £50m. United refused and Perisic subsequently signed a new contract with the Italian club. However, Perisic’s performances have dipped since starring in Croatia’s run to the World Cup final, leaving Inter to conclude they may be better cashing in.

It is unclear whether injuries to Rob Holding, Hector Bellerin, Laurent Koscielny and Sokratis Papadopoulos will see them attempt to bring in defensive reinforcements.

However, the problem that forced Sokratis off the field in Friday’s FA Cup defeat by Manchester United in not thought to be serious.

Croatia international Perisic signed a new five-year contract in September 2017 to extend his stay with the Italian club until 2022. However, it is understood he is open to leaving the San Siro after joining from Wolfsburg in 2015. 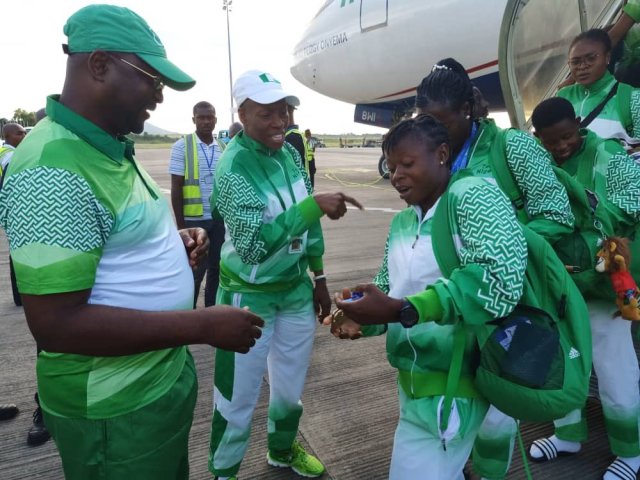