Benue-born singer and self-acclaimed Akpako Master, Gabriel Oche Amanyi, otherwise known as Terry G has reportedly indicated interest in his state’s governorship seat. Citizens of the state on Thursday woke up to see the posters of the singer announcing his arrival on the political scene.

An inscription of Vote Terry G for governor of Benue State was bodily written on the poster. Good road, water stability, power stability, everything free and legalized” were also part of the texts on the campaign poster.

However, the singer did not announce the platform on which he would be contesting. 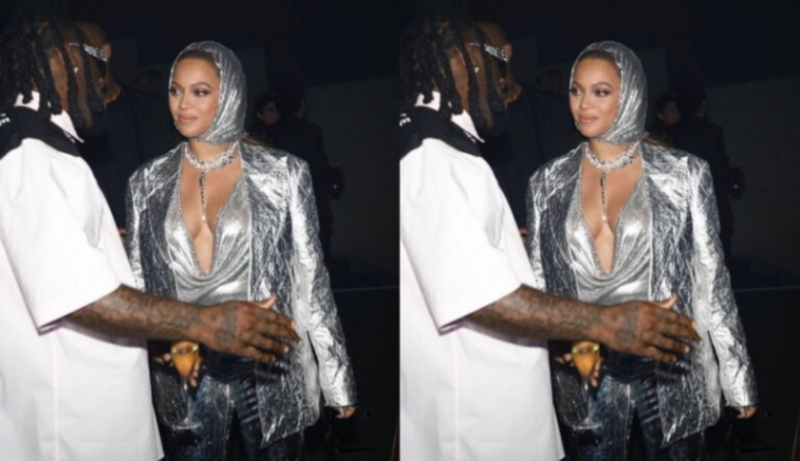 [VIDEO] Nigerian Superstar, Burna Boy Meets With Beyonce In Paris News
How to get a Safe Internet dating Review News 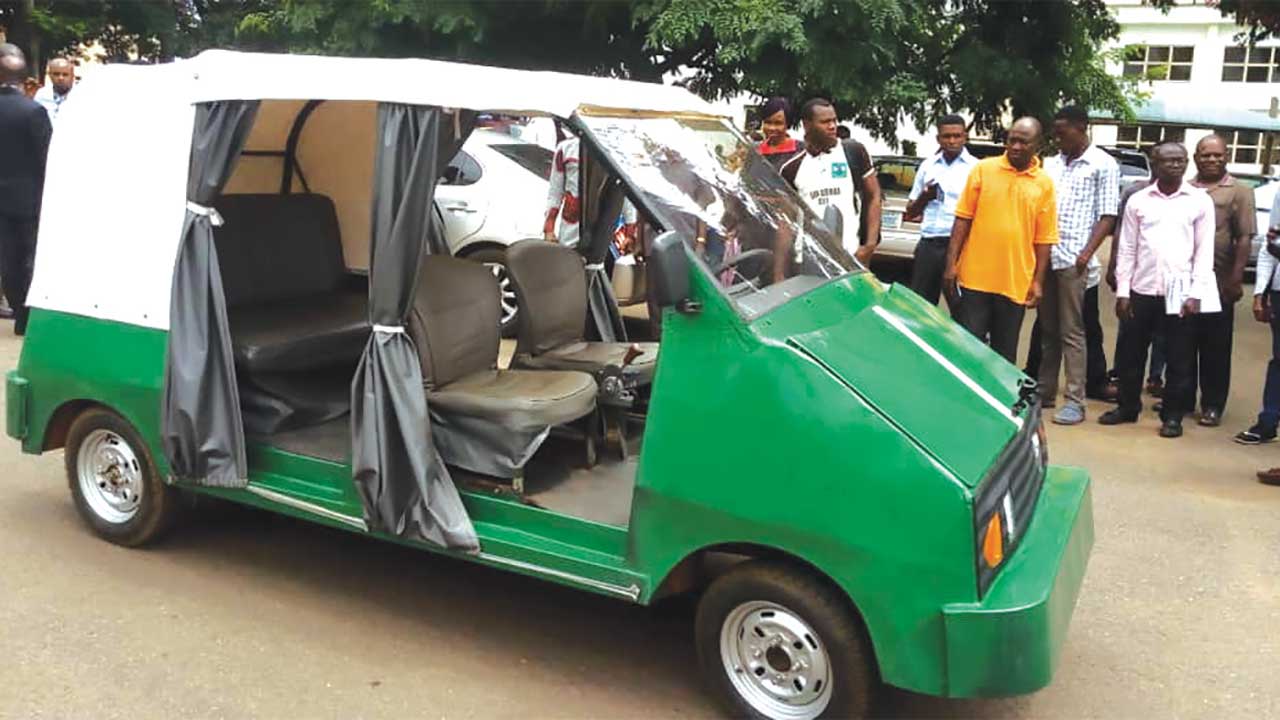