Amidst the ongoing marital controversy between Nollywood actress Mercy Aigbe and her hotelier husband Lanre Gentry, an Abuja based fashion model and stylist identified as Bostonroland has accused Mercy of cheating with him in 2014. The stylist alleged that he was unaware that the actress was already married .

He disclosed that during the relationship, they had intercourse several times, traveled to South Africa too  but he got to know the truth about her marital status when a friend of his who knew her as a Yoruba actress told him.

“@realmercyaigbe was cheating with me one time in 2014.I didn’t know her as a celebrity,  she told me she was a single mom we had sex many times went to South Africa together only for me to find out on my own when my friend saw her and told me she acts Yoruba movie and she is married.

“So i think her husband cut her cheating again she is like that believe me she wants to play victim forget it she can play everybody i have pictures of us if you do not behave yourself i will post it also i do not support woman beaters”.

Ycee to rock The Place Lekki on Friday Celebrity 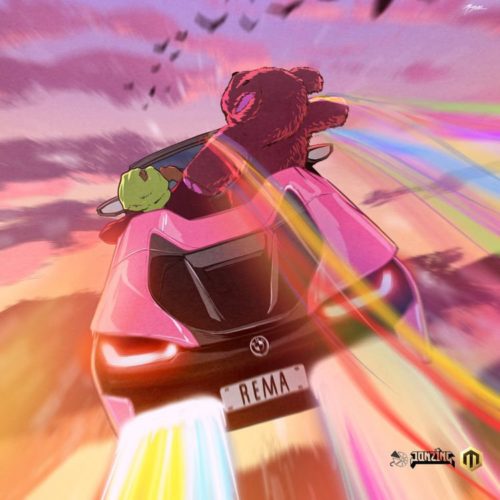