Four persons were feared dead, while few others sustained various degrees of injuries yesterday at Obosi community in Idemili North Local Government Area of Anambra state when a cooking gas exploded poured on the victims at a gas station. The incident, according to the source, occured at Trinity gas limited station at Obosi when there was refilling of gas to customer’s cylinder.

The source stated that as soon as the cylinder exploded, the first casualty was the gas station attendant and three customers who died instantly, while scores of others were injured. An eye-witness told newsmen that the explosion severed and scattered the bodies of the victims at the gas station to the extend that parts of their bodies could not be identified. The State Police Public Relations Officer, PPRO Nkeiruka Nwode. an Assistant Superintendent of Police, ASP who confirmed the incident, said that four yet to be identified dead bodies suspected to be customers were killed by the explosion while many were injured, adding that their bodies were deposited at a morgue at Obosi.

She said that the gas station has been cordoned off while investigation has commenced to ascertain the cause of the explosion, stressing that the police would make the report public after the investigation. The PPRO however commiserated with the families of those who lost their lives to the explosion and prayed God to accept their souls in his Kingdom. 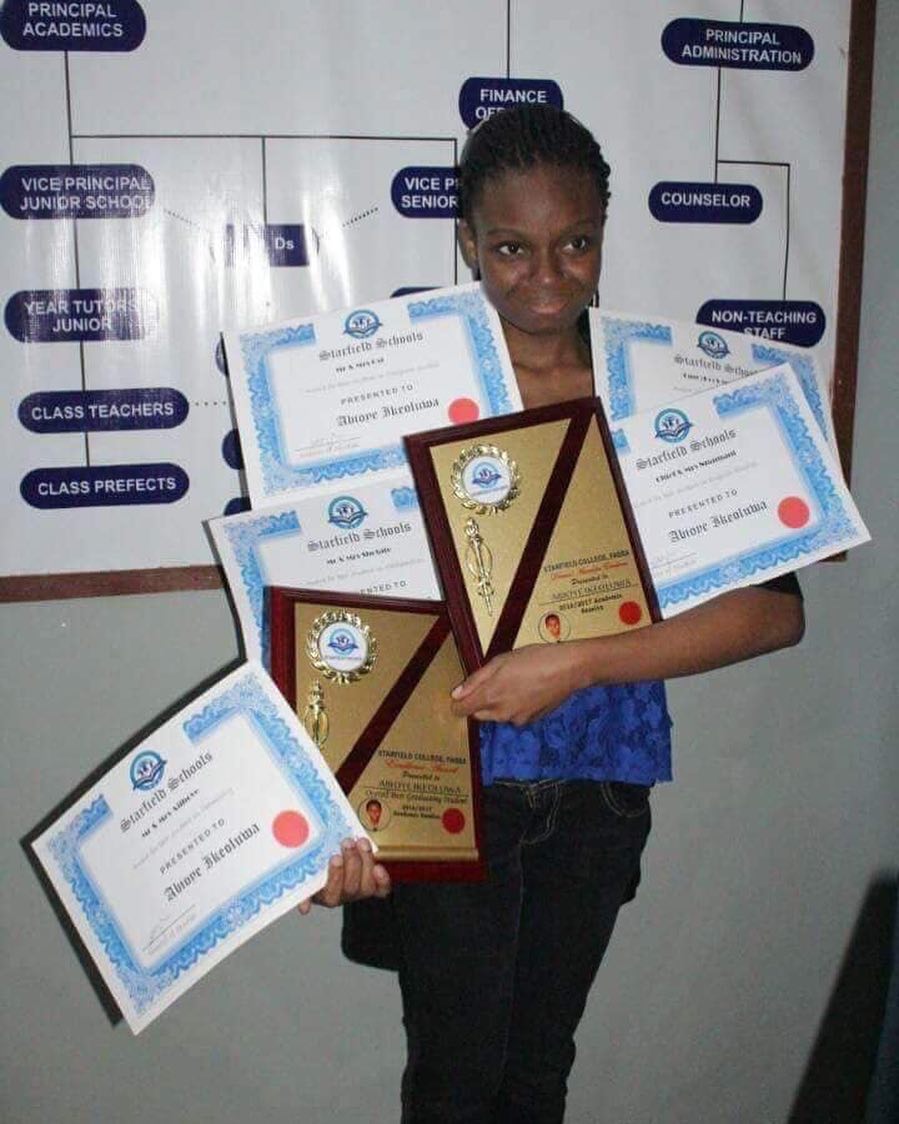